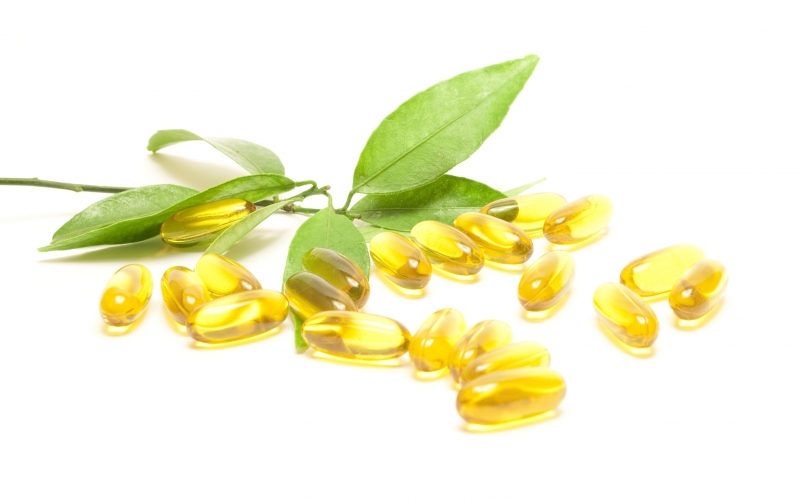 EPA and DHA omega-3 fatty acids also aid in reducing the risk of heart diseases, cancer, and stroke. Furthermore, EPA and DHA can help brain growth and eye development, and they may be effective in staving off the onset of Alzheimer’s disease. EPA and DHA omega-3s may be especially helpful for those who are prone to contracting a cardiovascular disease within their lifetime.

Again, omega-3 fatty acids cannot be produced naturally within the body. Instead, they must be consumed through food or supplementation. The National Institutes of Health (or NIH) reports that the majority of the American population has a diet that is low in omega-3 fatty acid intake. Therefore, omega-3 supplementation may be an useful natural health supplement. Nutra Bulk carries a number of omega-3 natural health supplements, including our red krill oil soft gels and our fish oil soft gels.

In summation, it’s important to strike a balance in your diet between the three major omega fatty acids. Omega-3 and omega-6 fatty acids are considered essential because they must be ingested to be utilized within the body. Omega-3 and omega-9 fatty acids have numerous benefits to bodily health, and a supplementation of these fatty acids within one’s diet may naturally improve their overall health while staving off certain diseases. If you’re further curious about omega fatty acids, or if you have questions surrounding any of our products, feel free to get in touch with us! Nutra Bulk has a nutritionist in house to field any questions you may have about our natural health supplements!

These statements have not been evaluated by the Food & Drug Administration. The aforementioned products are not intended to diagnose, treat, cure or prevent any disease.